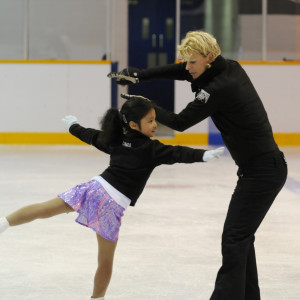 As an athlete, Michelle was 1977 Canadian Novice Bronze Medalist

Member of Canada Games Board of Directors

Ontario Female Coach of the Year

“Michelle has the ability to keep things positive no matter what is going on around us. Her energy and attitude is what makes the difference when working with her and she keeps things in perspective. The positive energy she puts into the task is what is seen in the final product.” ELVIS STOJKO – 3 time World Champion, 2 time Olympic Silver Medalist